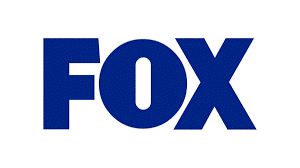 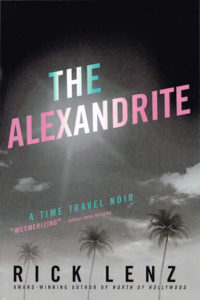 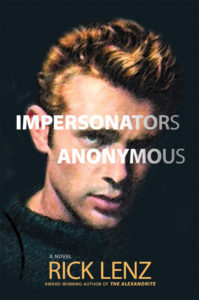 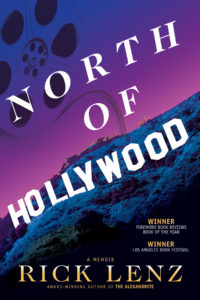 Click each cover to open a large version, right click on the new image, select ‘Save Image As’ and choose your desired location.