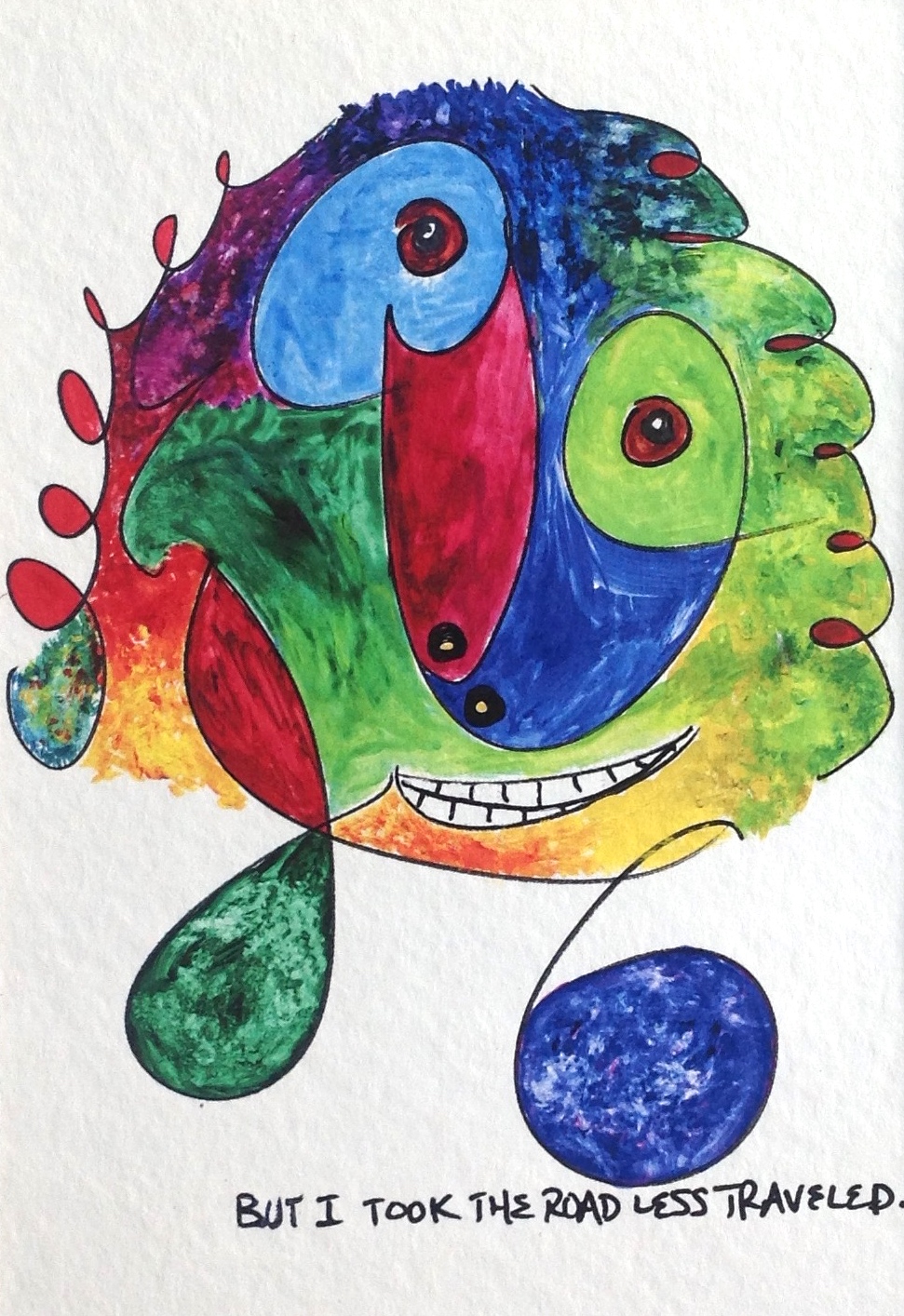 I got a nice review (4 stars) not too long ago for my first book, “North of Hollywood.” Well, not entirely nice. It said some complimentary things, but the reviewer went on to say about the rating: “Because the dude is an ass for most of his life. Yes, he’s apologetic now, but he left a lot of heartsore people in his wake.”

After a lifetime in show business, I don’t usually read reviews, or if I do, I don’t pay much attention to them (or I try not to—especially if they didn’t like me), except when someone tells me something that’s helpful, something that makes me able to do whatever it is better the next time. Unfortunately, we don’t get retakes on most of our past mistakes. I’m thinking of the ones that are hard on other people.

I don’t think this person’s reaction to my book was meant to be mean (4 stars isn’t bad). And there’s actually a lot of truth in what they said. I’d be silly to argue with it.

But that comment brings to my mind the subject of forgiveness. I’m not talking about this reviewer, but the whole idea of forgiveness and its healthful effect on the one who forgives—even the terrible things.

When we forgive other people their errors, we’re surely forgiving ourselves as well. Some of my mistakes have been lulus. I like to think I wouldn’t do them again, and to the extent I don’t, I think it’s because somewhere along the line somebody forgave me. I’m currently married for the third time (this one stuck—for over thirty years). But quite a long time ago, my first wife made a point, after it was over, of telling me she forgave me for my bad behavior in that marriage. I doubt that it was easy for her, but she did it, and she made it clear that she meant it. I think it probably made her feel good. It sure made me feel good.

Although time has closed over my relationship with my mother, I do remember that it was not a good one. She was not well qualified to be a parent. Lots of people aren’t cut out for it, but they have kids anyway. I had three, who are grown up. I didn’t get to be a good parent until long after most of the important moments were past.

But when I did get to be better, it was mostly to do with forgiveness. My mother died before I learned enough to tell her I forgave her. I wish I’d had the knowledge and ability to do that before she passed away, but I didn’t know how until after she was gone.

I think forgiveness is an art, even a craft that you have to learn. One of the ways to do that is by forgiving yourself for whatever you’ve carried around for however long. If you feel guilty, it’s hard to be kind. Many of us who carry guilt around with us find it hard to develop the skills of forgiveness and the kindness that goes along with it. As a result it all turns into a vicious circle. How do you forgive if you don’t feel forgiving?

It ain’t easy. And I’m not talking about just saying the words and at the same time keeping a kind of martyred feeling inside you.

My mother use to jab my sister and me in the ribs with her elbow every once in awhile—we never knew when it might happen. I won’t go into any detail beyond that, there’s no point. She was a fearful, and along with it, angry woman. For many years, when random thoughts of forgiveness came into my mind, I rejected them. I saw what she’d done to my sister. It was unforgiveable—what she did to both of us.

But it wasn’t. I think a world worth living in hinges on unqualified forgiveness. I don’t even think we have much choice in the matter if we are at all concerned with the pursuit of happiness.

The good news is that being forgiven tends, step-by-step, to cure people of doing the things that call for forgiveness in the first place.

In one specific way, it’s only practical: vengeance doesn’t work; it only perpetuates the vicious circle.

Later, thinking about my mom, I began to wonder if many of us aren’t taking part in a sort of series of unforgiving moments that have then turned into a perpetual cycle of retaliation.

When do we stop blaming people for the way they are? My mother was angry for reasons that had to do with unkind treatment she’d been the target of in her own childhood. But she couldn’t go back and undo what had been done to her. So, she carried it forward.

When and how do we break that sequence of fear and rage? Most of us happily relate to kindness. If I see a movie about fairness, justice, and acts of love and compassion, it moves me in the deepest way. The same in real life: I can’t think of anything more joyful than seeing one person or several consciously choose the path of kindness and understanding, and of practicing not just tolerance, but going beyond that and living lives of generosity and… forgiveness.

There’s a Bible proverb: “With all thy getting, get understanding.”

We live in a culture where a lot of people are consumed with “getting.” How about following proverb 4:7’s instruction and get a little understanding. When we understand people, it tends to make us nice to them—even when they’re not understanding with us.

And eventually it starts to rubs off anyway. That seems to be how it works. It’s unquestionably true that setting up a pattern of being nice to each other is the unsurpassed way to turn the world away from insanity.

I can’t think of anything nicer to celebrate Christmas and begin a new year than to think a little about taking a few steps back from insanity.

In any event, other roads, like violence for example, just lead to more of the same. I choose kindness, forgiveness.

And I came to this from only one not-so-bad book review.