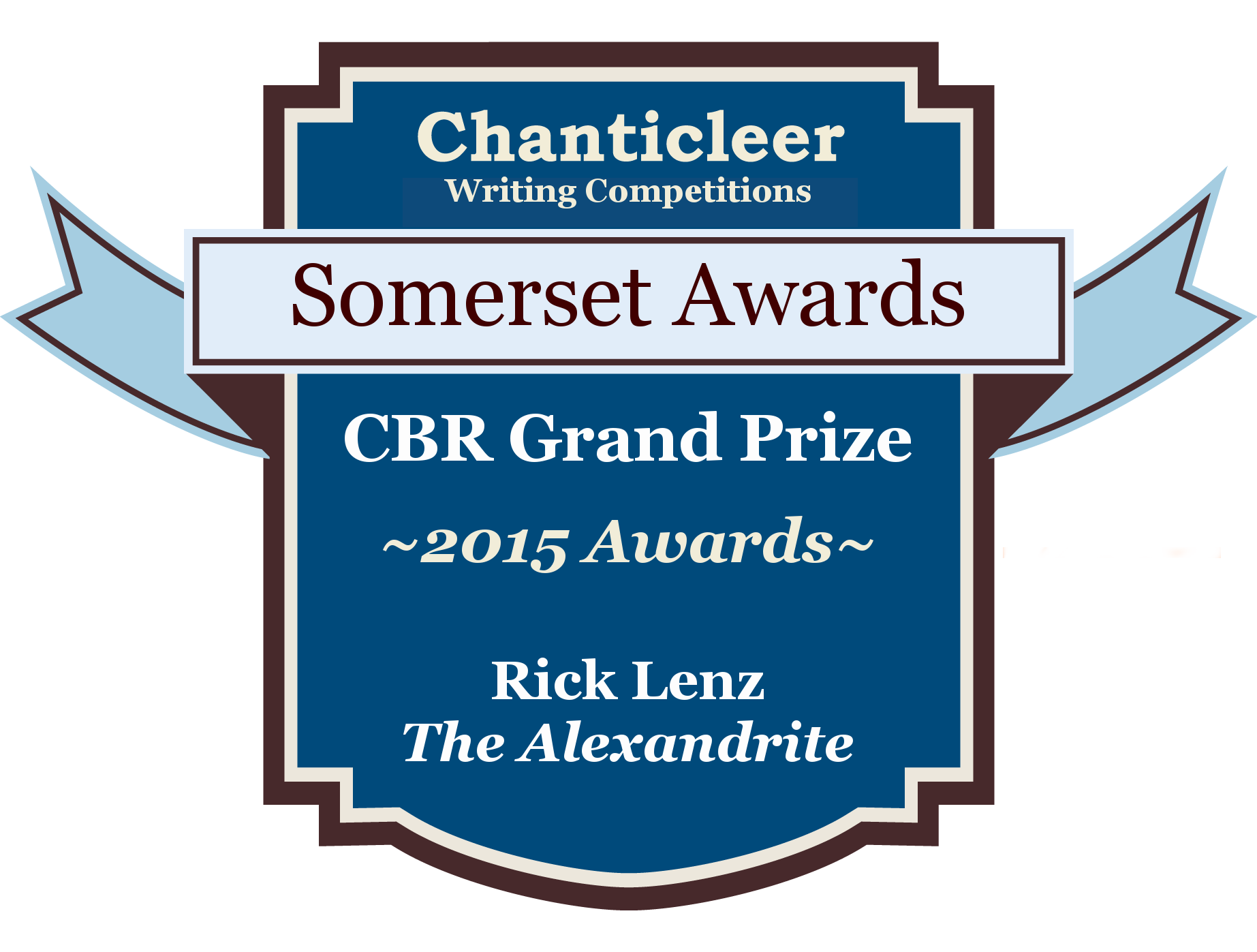 “Veteran actor/playwright, Rick Lenz has, with depth, warmth, suspense and clarity brought film noir to time travel in his new novel, The Alexandrite. Jack Cade, a struggling actor in his mid forties, goes through a cycle of his life journey with the help of a rare jewel that leads him back to a theme right out of the late 1940’s film noir story lines. Hollywood greats are felt with each of Jack Cade’s steps, Fonda, Mitchum and Tracy are behind every corner. However, his most revealing travel guide is Marilyn Monroe. Monroe, the little girl who received Jack’s first admiring crush. Monroe, the innocent object of desire in The Asphalt Jungle, the Monroe before becoming the sex toy of the most powerful.

What would Jack do to be on stage with Monroe in Bus Stop? What would he do to make love to a Goddess?

A play within a film, within a novel. Monroe brings Jack back to what he has always known about himself.

Rick Lenz’s, The Alexandrite is a surreal page turner that would have made Saul Bellow jealous. Bravo: Rick Lenz”—Dan Lauria